[caption id="attachment_731" align="alignnone" width="557"] Cubist Box by Pavel Janak[/caption] [caption id="attachment_735" align="alignnone" width="574"] Cubist Architecture - Building Exterior[/caption] [caption id="attachment_736" align="alignnone" width="442"] Cubist Interior Design at Grand Cafe Orient in Prague[/caption] As you know I'm a big fan of mixing styles and eras, but they're rarely 'uber-modern'.  Sure I'll have modern touches here and there, but I've really come to appreciate a new (yet old) form of modernism called Cubism.  Oftentimes for me true modernism feels austere and cold, but cubism feels more visually stimulating, almost jarring, and maintains a lot of the aesthetic touches that I love.  It maintains the herringbone floors, the shine of brass and mirror, and it creates an over-abundance of pattern (which I love).  And yes, in case you were wondering, it was created during the 1910's when Picasso developed cubist art. This summer we were able to visit a cubist museum and dine in one of the most historic cubist restaurants in the world - the Grand Cafe Orient in Prague.  While it had plenty of straight lines, what really intrigued me was the use of beveling across many materials - window frames, wood encasements, and of course glass and mirrors.  And what I love about the beveling is that it gives greater depth, a more three dimensional feel to the space.  I took home the Cubist box by Pavel Janak, and my husband enjoyed a donut at the restaurant.  Of course the donut wasn't round, but instead it was none other than shaped like a a cube. 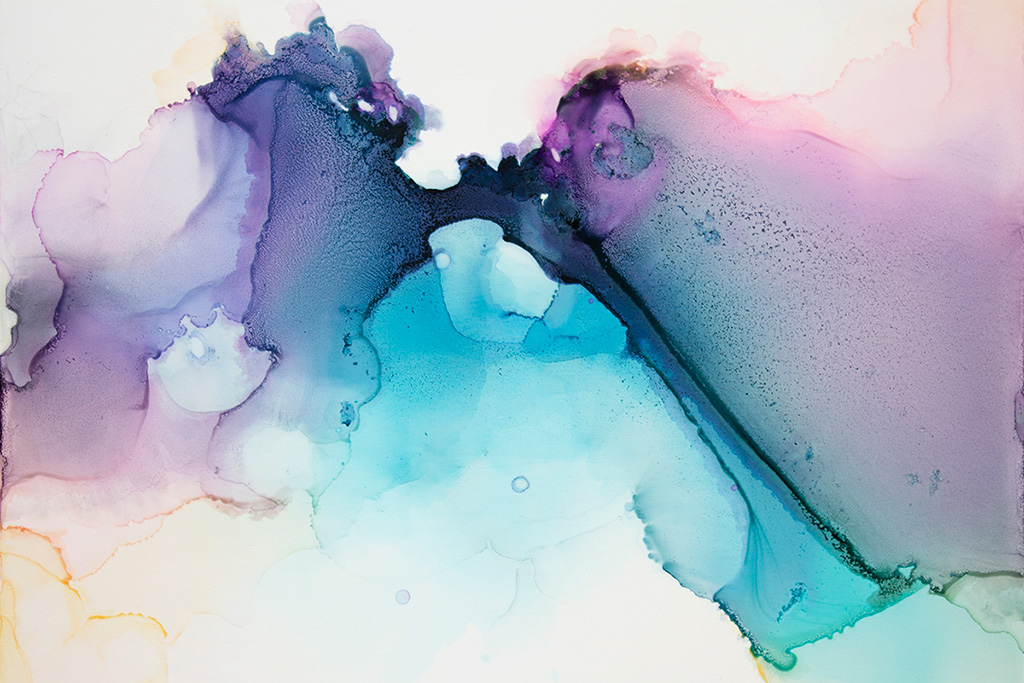 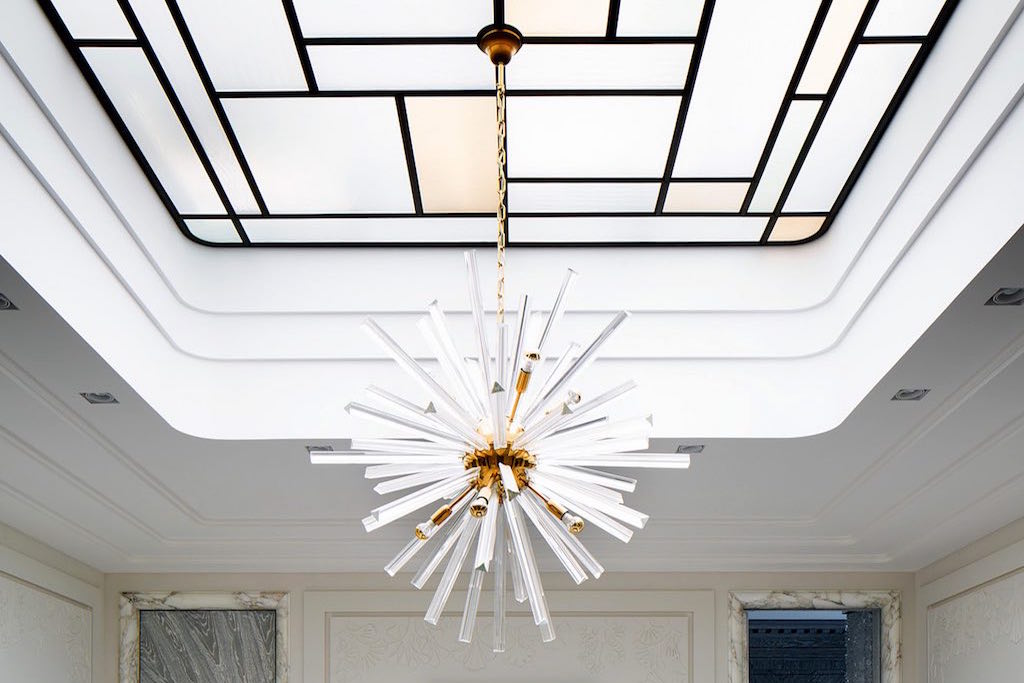 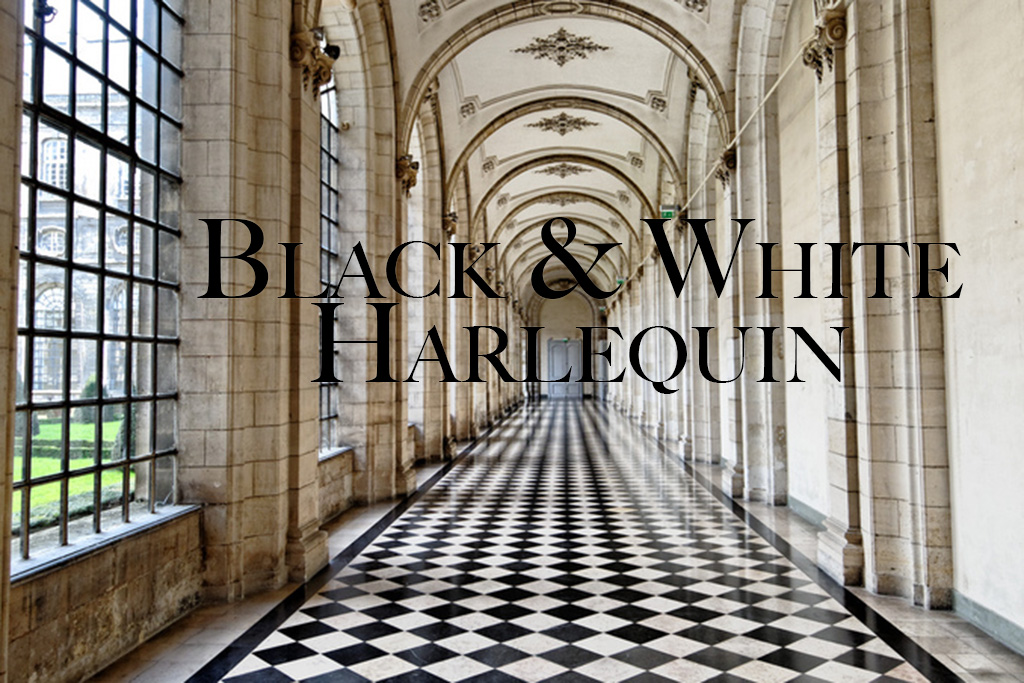